The USA is the heart of the English-speaking world, and probably the flagship of modern democracies. Countries like Australia and the UK have derived indirect benefit from the USA's very existence. But the future has looked bleak for the last decade or two.

The extent of the riots, following on from everything else, makes now a good time to raise this as a topic for discussion.

Here is an analysis/opinion piece by a senior journalist from outside of the US. I think it is worth reading, even if it confirms everything Americans already know:

Honestly, this is the start of a planet of the apes scenario. Today the cities burn. Who knows if or when we'll come out of the ashes? I would hate to be a kid in today's world. I've already told young people don't waste your time or money on school since there's no future for you. That's even more true now given how many jobs this pandemic just made disappear. The real problem is the US has failed to invest in its human capital for decades. Lots of people with no healthcare (me included). Higher education only accessible by going heavily into debt. Employers unwilling to train people. Lots of jobs with no sick time or vacation. It just goes on and on. All the benefits of greater productivity have accrued to those on top. Meanwhile life expectancy is down, and people are working longer hours, not the much shorter ones foretold by futurists when I was a kid.

If there is any one thing I can pin down for the problem, it's the widespread distrust of experts. This article sums it up nicely: 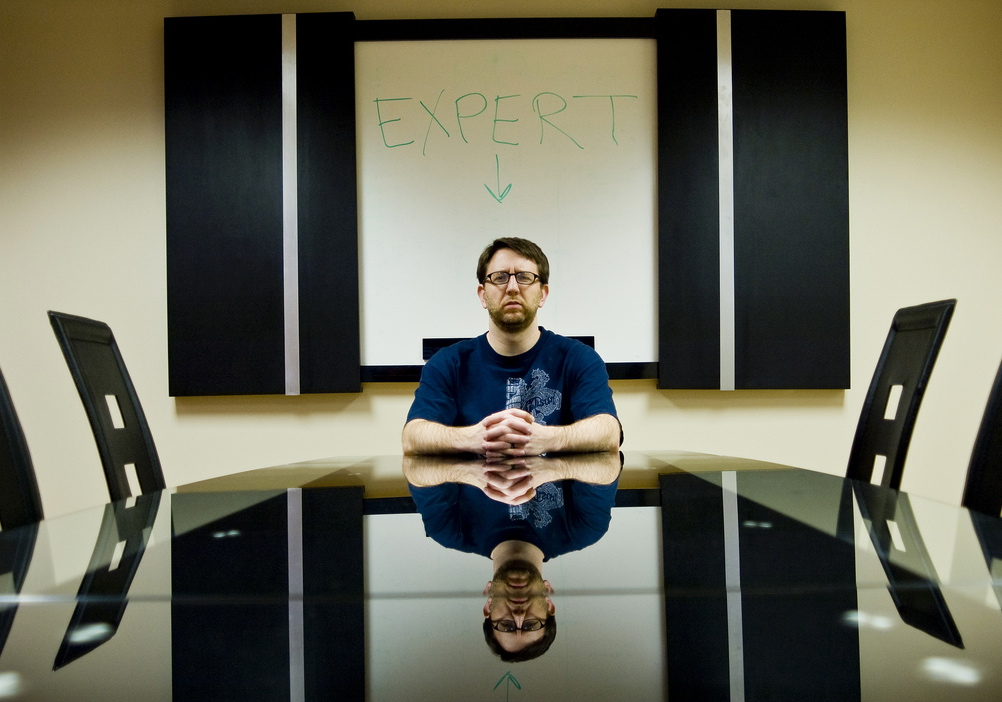 The Death Of Expertise

To reject the notion of expertise, and to replace it with a sanctimonious insistence that every person has a right to his or her own opinion, is silly.

When you have laypeople making complex policy decisions, the end results are all too predictable. Anyone with half a brain could have saw this disaster in the making. We have experts for a reason. That's why you study things for years, even decades. You can't Google the solution to every problem in 5 minutes, as much as the general public feels otherwise. Donald Trump is the ultimately non-expert acting like he's the consummate expert on everything. He recently added epidemiology and pathology to the list of things he knows more about than anyone else.

Unfortunately even our own Australian government seems to be suffering a distrust of experts in a number of areas and policies...

Hope all our US members are staying safe during this time of uncertainty.

The Death Of Expertise

To reject the notion of expertise, and to replace it with a sanctimonious insistence that every person has a right to his or her own opinion, is silly.

in another thread Newtun said:
The Trump Regime:​
Revenge Against the Nerds

time said:
The extent of the riots, following on from everything else, makes now a good time to raise this as a topic for discussion.
Click to expand...

I was going to start a thread last night so I'm glad you got the ball rolling.

jtr1962 said:
Honestly, this is the start of a planet of the apes scenario. Today the cities burn. Who knows if or when we'll come out of the ashes?
Click to expand...

I don't think we'll descend into chaos. Things will get back under control and normalcy will return. Will things change? Probably not.
F

This is the perfect gift from Trump to the Chinese media.

Does anyone else get the feeling that Trump senses he may not win the next election, thus is creating as much havoc for the next person to clean up?
J

Chewy509 said:
Does anyone else get the feeling that Trump senses he may not win the next election, thus is creating as much havoc for the next person to clean up?
Click to expand...

Some of us said as much in the coronavirus thread. I see several angles to his tactics:

1) Use the protests to create disorder by infiltrating the ranks of protesters with white supremacists or even police offices. This will appeal to people's desire to get back security at any cost. Of course, Trump is positioning himself as the "law-and-order" President exactly for this reason.

2) Kill the economy further, especially in swing states, so Trump can say he wanted to keep things open but the Democrats didn't.

3) Point to the (currently rising) stock market as a sign that the economy is back on track. Of course that's not true. The only reason the markets are up is because of the feds pumping in lots of bailout money to prop up the markets.

4) Do nothing about the millions of unemployed, and block any attempts by Congress for more economic stimulus payments. Trump knows the worst effects of the pandemic on the economy won't be felt until long after election day. If the next President isn't him, a major depression which will surely take more than one term to get out of will help the GOP in 2024. Heck, for all we know he might want to run in 2024. Or perhaps Ivanka will. If he does get re-elected, I'm sure one the first things he does would be a big round of stimulus payments to keep the economy from completely tanking in his second term. Basically, he wants to ensure that if he doesn't get re-elected he'll leave a big, steaming pile of shit to his successor.

I wouldn't put it past him to use a second term to structurally change the Presidency. That would include giving the President a lot more power, and also making it a lifetime position with the successor chosen not by the people, but by the sitting President.

Trump is taking a page straight out of Senator Palpatine's playbook. If he does get re-elected, we'll likely be calling him Emperor Trump before long. And publicly criticizing anything he does will be grounds for a long prison term, maybe even an execution. Remember Hitler came to power in a strongly democratic country. It can happen again. And then we have his new "Space Force". Doubtless building a death star would be one of the first things he uses it for.
T

Very good explanation of the George Floyd autopsies:
Dr Mike Hansen is one of my favorite YouTube medicos. As a pulmonary and ICU specialist, he has provided invaluable insight into the realities of COVID-19.
You must log in or register to reply here.
Share:
Twitter Reddit Pinterest Tumblr WhatsApp Email Link
Top